A country that has three diverse cities…and diverse people...

The people of one of those cities were folks who lived their lives in serenity and comfort as they soared up and down and sometimes glided through air.

In another city, people have been compelled to let themselves drop down from a height for a relief. Otherwise they would threaten the rest of the citizens with their aggression provoked by fury and misery.
Because of their differences people of these three cities have completely banned any travel whatsoever between cities. All those people, unable to understand one another and could not communicate with each other have always been faithful to that rule for the sake of protecting their tranquility and happiness. However, life continued like this until those who jump from high to relax and calm their aggression encountered a massive urban devastation that occurred following an unfortunate natural gas explosion in their city. This natural gas explosion led to the collapse of many buildings and towers.

Anger of the ones who were not able to find a high place to jump aroused great fear among the people of other cities. Therefore, for the first time intercity pass became permitted for construction of high buildings. When the buildings were completed and it was time to leave the city, with the curiosity to see a foreign city, one of those citizens who jump from a height furtively sneaked into the city of the backward-talkers together with them.

This foreigner in the city of the backward-talkers entered one of the buildings then climbed up to a window of an unoccupied apartment and as a usual habit jumped out of the window… There were some citizens who noticed the situation and were shouting from behind that the result of this behavior would be death. But the foreigner who was going for a relief would not be able to understand their warnings since they were not speaking the same language. 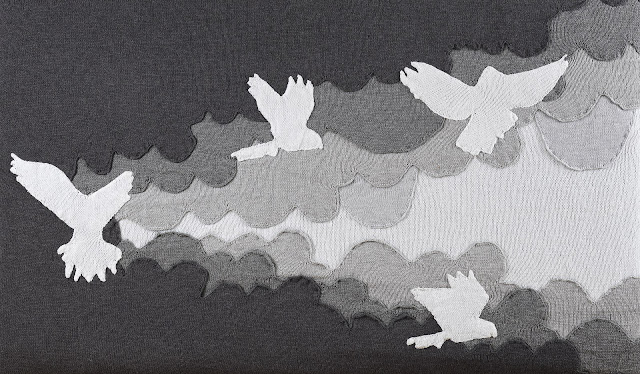 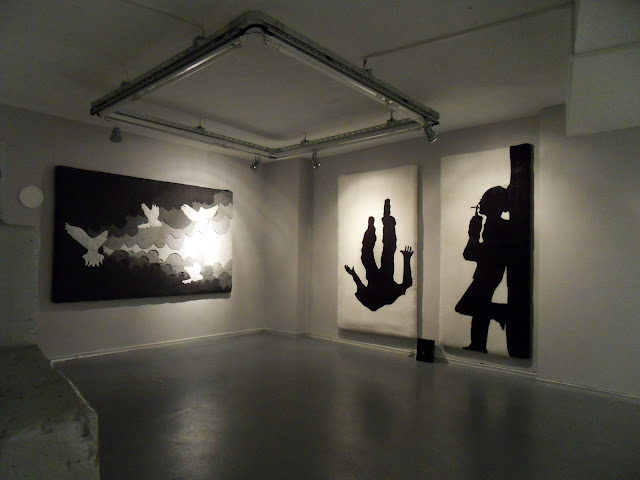 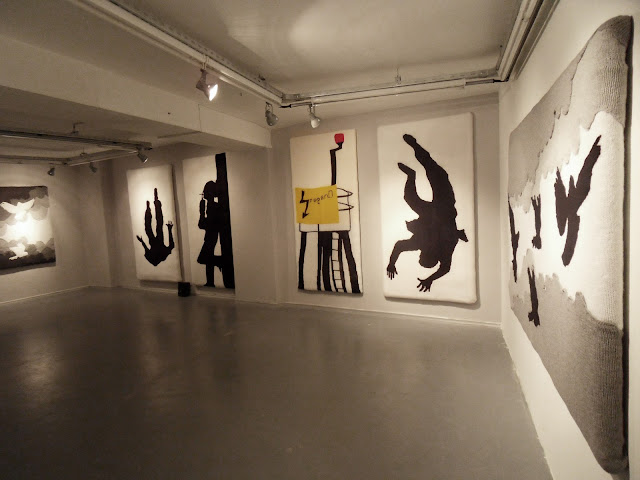 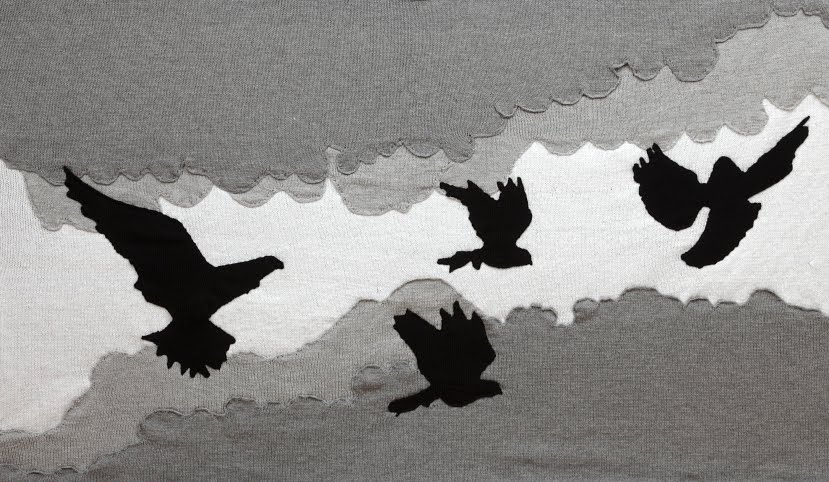 My work provides clues on the life I`m living in and what I wish to see happen in it. As I assamble the world I dream of, I acquire my resources from the time I`m actually living in. Each of my production reveals diverse facades of a new world, which I bring together by employing different techniques and materials.

A forest of myriad colors, the circus, camouflaged super heroes, drawings made on walls with cables that terminate with music coming out of headphones as well as my artist`s book which contains my narration of a life depicting the exact opposite of my choices in real life, and which results as a fantastic fiction story, are all the essentials of this new world. On the other hand, the open archive I`ve dubbed under the name of “Underscene Project” and which compiles the recordings of amateur groups, as well as my analog pirate radio transmissions are all activities in which the world I live in has been realigned.

The works I create by producing objects, portray the colors and forms of the world I imagine, but also they reach out to wider and varied audience by means of freely allocated tools such as open archives and radio broadcasts.

In my most recent works written story, sound and the visual merge to create in integral whole. This unison emerges as yet another fantastic story which sends symbolic allusions to the society`s spontaneous groups and establishes another link between the new world which I have assembled and the real world in which I exist.

She is the cofounder of "Underscene Project"

Underscene Project can be considered as an extensive, big pool where every kind of recordings belonging to music groups who have not been professionally in circulation and materials related with these groups are compiled and archieved.(improvable open archieve)